EuroMillions Superdraw and Lotto Must Be Won Draw Announced

Two special draws are set to take place in June, with a Lotto event to mark the Queen’s Platinum Jubilee and then a EuroMillions Superdraw less than two weeks later.

On Saturday 4th June, the Lotto jackpot will be boosted to £20 million. What’s more, the top prize must be won on the night.

Must Be Won draws are only usually held after the jackpot rolls over five consecutive times. However, they are also sometimes scheduled to coincide with key dates such as Christmas, with the top prize increased significantly.

Saturday’s jackpot will be among the largest to have been seen in recent years, celebrating the Queen’s jubilee.

If nobody matches all the numbers, the £20 million jackpot will roll down and be shared between winners in every other prize category. This can result in better payouts for everyone who matches at least two numbers.

Following on from the special Lotto event on 4th June, there will be another EuroMillions Superdraw on Friday 17th June with a jackpot of €130 million (approximately €110 million).

The last Superdraw that was scheduled, for 29th April, ended up not going ahead because the jackpot was already higher than the advertised €130 million amount. Joe and Jess Thwaite eventually won a record £184 million a few draws later on 10th May.

A Superdraw would only ever be postponed if the jackpot was already higher, so there is guaranteed to be at least €130 million on offer on 17th June. The prize will be topped up to that figure regardless of how much lower it is in the preceding draw, or even if it has just been won.

Superdraws can lay the platform for some of EuroMillions’ biggest jackpots. It is possible for the jackpot to grow up to €230 million (around £195 million).

Whether you will be setting your sights on a Lotto prize to mark the jubilee, or you’re aiming for the EuroMillions jackpot, you can choose your numbers online now or visit an authorised retailer to buy a ticket. 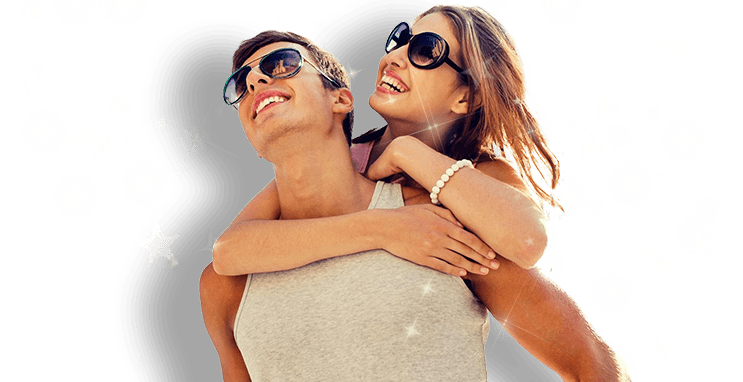