The latest lottery news can be found below, covering all your favourite games. The articles provide detailed information about big winners, upcoming special draws or major changes. Whether it’s related to Lotto, EuroMillions or any other big UK game, you can keep right up to date with the National Lottery news as soon as it has happened. Select a headline to read the full story. 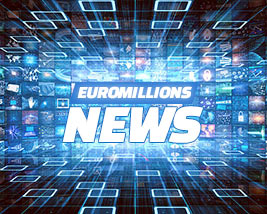 The UK’s biggest EuroMillions winners have said they have ‘time to dream’ after claiming a jackpot worth £184 million. Joe and Jess Thwaite, from Gloucester, were presented as the record-breakers at a... 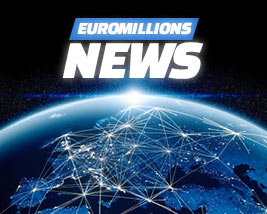 EuroMillions players have been urged to check their tickets after someone in the UK won £184 million in Tuesday night’s draw, instantly becoming the country’s biggest winner. 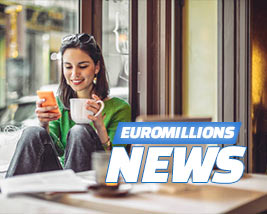 A rush to play EuroMillions is expected as fans of the game go in search of a record jackpot. The top prize has been rolling since it was last won on 18th March and has now entered uncharted territory. 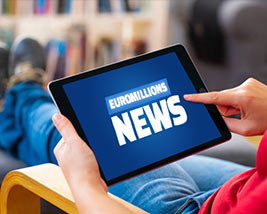 History could beckon for EuroMillions players after the jackpot climbed to £164 million. It is one of the largest prizes ever offered in the multi-national lottery, and there is room for it to grow even more. 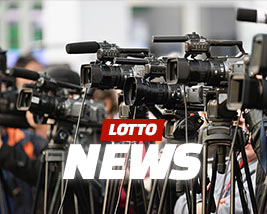 National Lottery operator Camelot has filed a High Court claim against the Gambling Commission following the decision to give the next licence to rival bidder Allwyn.

Get Set For EuroMillions Superdraw on Friday 29th April

A EuroMillions Superdraw has been scheduled for Friday 29th April, setting up the joint-biggest jackpot of the year so far.

Get Set for Two Big EuroMillions Events in Early 2022

EuroMillions Jackpot Rises as Next Superdraw Is Scheduled

How Long Can the EuroMillions Jackpot Stay at its Cap?

Get Set for EuroMillions Superdraw on Friday 24th September

Second Superdraw of 2021 To Bump up EuroMillions Jackpot

Minimum Age to Play the National Lottery Rising to 18

£20 Million Lotto Jackpot Must Be Won on Saturday 6th March

Fifth EuroMillions Jackpot Win of 2020 for the UK

Time Running Out For £57 Million EuroMillions Winner To Claim Prize